Land Rover is a car brand that specialises in four-wheel drive vehicles, owned by British multinational car manufacturer Jaguar Land Rover, which has been owned by India's Tata Motors since 2008. The Land Rover is regarded as a British icon, and was granted a Royal Warrant by King George VI in 1951.

The Land Rover name was originally used by theRover Company for the Land Rover Series, launched in 1948. It developed into a brand encompassing a range of four-wheel-drive models, including the Defender Discovery Freelander ,Range Rover, Range Rover Sport, and Range Rover Evoque.

Land Rovers are currently assembled in England, India, China, and other markets. 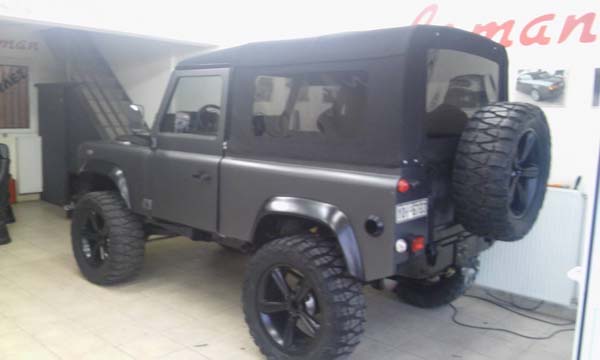