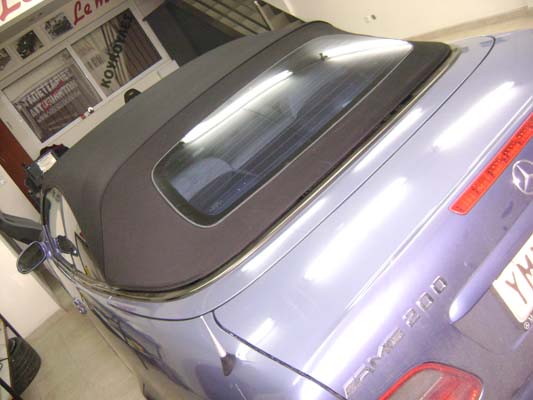 The Mercedes-Benz CLK-Class is a former series of mid-size or entry-level luxury coupés and convertibles produced by Mercedes-Benz between 1997 and 2010. Although its design and styling was derived from the E-Class, the mechanical underpinnings were based on the smaller C-Class, and was positioned between the Mercedes-Benz SLK-Class and CL-Class.

In 2010, Mercedes moved the CLK-Class designation back to the E-Class, as it had been called previously